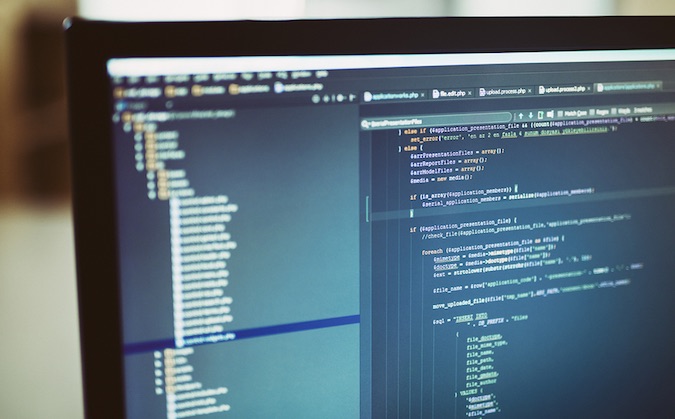 The argument for including security within DevOps has largely been won. It is the basis of security by design, and the most effective way of minimizing dormant app vulnerabilities from the huge number of software developments generated in the modern containerized cloud world.

“The security risks inherent in today’s intricate interactions between multiple technology layers, coupled with the globally interconnected and always-on nature of today’s applications, have been compounded by vulnerabilities lying dormant in systems, software, and hardware,” says John Yeoh, VP of research for the Cloud Security Alliance (CSA). “The result is a field ripe for picking by malicious parties across the world.”

John Yeoh, VP of research for the Cloud Security Alliance